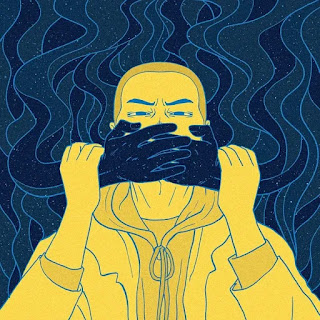 I. Definition Giving and Asking Opinions

Asking, Giving (Answering), Opinion. Asking and Giving Opinion is an expression used to ask or answer/respond to an opinion.


Giving and asking opinion situation 2 - Avatar ask Adam about his opinion about full-day school, these are the expression "what your opinion", "do you think", "how about", and "don't you think". Adam replies to Avatar question by saying "in my view". And Avatar agreeing Adam's opinion by saying "I think you're right".